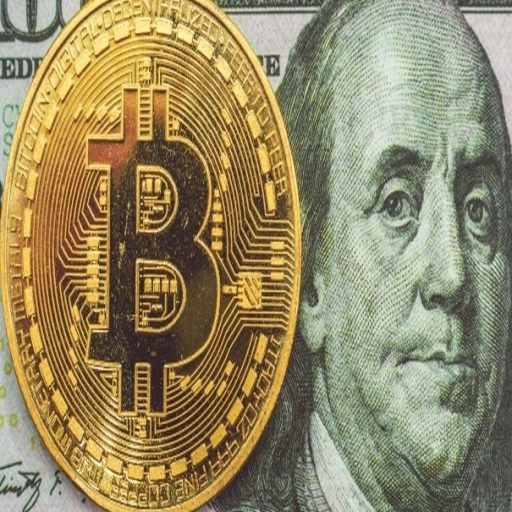 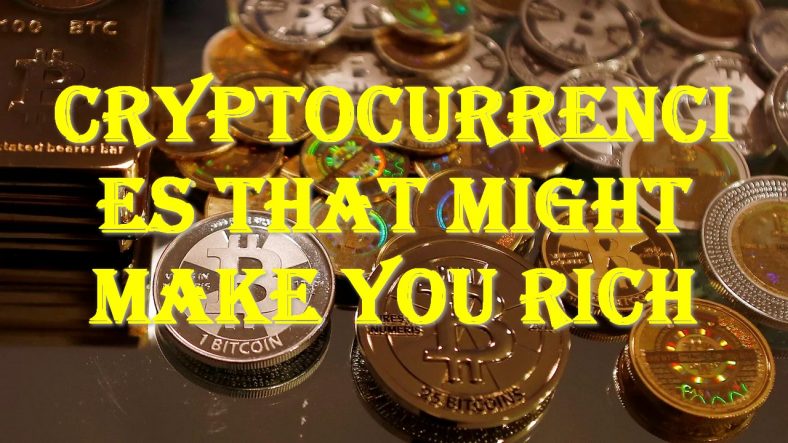 For digital asset investment, Cryptocurrency is a substantially preferable option. In the future, cryptocurrencies shall provide markets to trade goods in Cryptocurrency rather than actual currency. At the moment, investors buy Cryptocurrency in times of speculation, which drives the prices skywards. Therefore, when investors pull their money back, the Cryptocurrency’s prices are slashed downwards as buying demand falls. 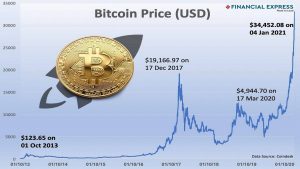 In today’s world, Cryptocurrency has become a global phenomenon known by most people. Beyond the bloom, many people often fail to understand the basic concepts of Cryptocurrency. Many banks, accounting firms, software companies, and governments have researched Cryptocurrency or have started a blockchain project in the past few years. The birth of Cryptocurrency appeared with the decision made by Satoshi Nakamoto, who invented bitcoin in 2008 as a peer-to-peer electronic cash system. Satoshi Nakamoto never intended to find a new digital currency, although it emerged as a side product of a peer-to-peer Electronic cash system. The most significant part of his inventions was the way to build a decentralized digital cash system. Cryptography is the encryption technology form where the word “Cryptocurrency” is derived. Cryptography makes the network secure and nearly impossible to counterfeit or double spend. The organizational methods used to ensure the integrity of transactional data are known as blockchains, which are also an essential part of cryptocurrencies.

Advantages and disadvantages of Cryptocurrency

Cryptocurrencies work in various ways to make it easier for the two parties to transfer funds between each other, without the requirement of third parties such as banks and credit card companies. On the other hand, transfers like these are very secure due to public keys, private keys, and different forms of incentive systems. Every User’s account holds a public key that can be shared, while the private key is known only to the owner of that account and is used to sign transactions. Cryptocurrencies are also very cost-effective because the transfer of funds has an economical processing fee. It allows users to stick with cryptocurrencies rather than paying expensive fees charged by banks and financial institutions.

Cryptocurrencies also have potential negative impacts due to their nature of irreversible and pseudonymous. The Pseudonymous nature of the digital funds’ transactions makes it a well-suited spot as a host for illegal activities such as tax evasion and money laundering. Cryptocurrencies have an irreversible nature, as after a transaction is made, it can’t get reversed no matter what. If accidentally you have sent your assets to a scammer or some hacker stole your funds, you cannot recover them back.

Cryptocurrencies platforms generate an infrastructure where new blockchain applications are built: for example, Ethereum. Ethereum gives Cryptocurrency a platform where smart contracts are built and run. The most recommended and the most dominating Cryptocurrency is the bitcoin. Bitcoin has captured the most market since its start in 2009. Currently, the Bitcoin price is 17,673 US dollars with a market cap of 199.62 Billion Dollars, which makes bitcoin account for 79% of the Cryptocurrency market. Bitcoin has some volatility, but being the biggest company in the Crypto market gives it worldwide acceptance more than its competitors.

E-commerce Business or Traditional Business, which Is Better Nowadays? »

Theme by Anders Norén — Up ↑